On Thursday 18th March at 7am one of our eggs began to hatch. The egg began to wobble and tiny peeps could be heard from inside the egg letting us know it wanted to come out. The incubator has been kept at a temperature of 37.5 degrees making sure that the eggs are kept warm before and after they hatch. As the chick began to hatch and go through the ‘pipping process,’ we watched from our live cams as it pushed the top of the egg off. Our little chick was so tired because it took 3 hours until it finally was able to detach itself from its egg. Once out the chick rested in the incubator laying close to the other eggs waiting for them to hatch.
On Friday 19th March we came to school to find our second chick had hatched overnight. All morning they had slept together in the incubator. Now that two of the chicks have hatched and are fluffy we have moved them from the incubator to their new home. We have 4 chicks left in the incubator and can already see cracks ready for another hatch.

Each class will name a chick next week. We are all very excited! 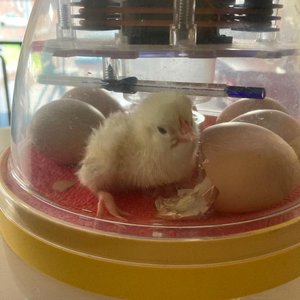 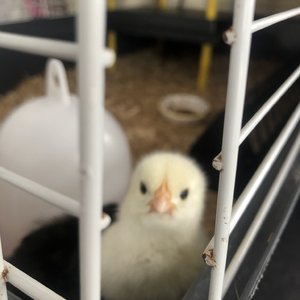 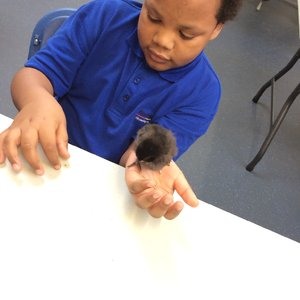 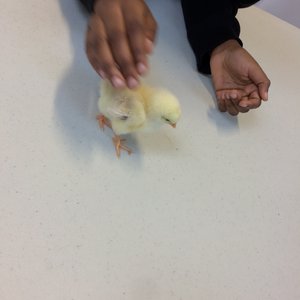 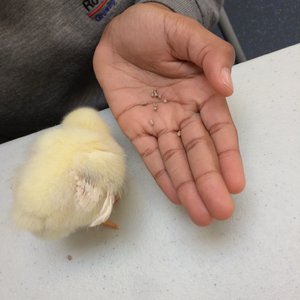